In the burgeoning offshore wind industry, growing particularly rapidly within the US, there’s opportunity aplenty for new technology. Quite a few existing Woods Hole Oceanographic Institution (WHOI) technologies as well as technologies in development have application in this field. Oceanus recently looked at some of the work being done in offshore wind by Anthony Kirincich, a physical oceanographer at WHOI as well as other WHOI researchers:

Harnessing the Power: Can wind developers and ocean scientists work together to get US offshore wind cranking?

“Offshore wind in the U.S. is moving fast, but Kirincich feels it’s still early enough in the game for developers to leverage the tools and know-how that ocean scientists bring to the table.

‘Some of the traditional methods used in the offshore wind sector for measuring things like wind profiles and seabed strength tend to be antiquated and in need of advancement,’ said Kirincich. ‘In many cases, the tools and methods we use every day to study the ocean could help fill some of these gaps.’

Ultimately, he hopes all the ocean expertise that scientists can bring to bear can be rolled into a more formalized infrastructure he refers to as an Ocean Test Bed. The idea is to establish a place where scientists and developers can work together to test existing tools and techniques against new ones, and from there, determine which ones should be put into practice on the industry side.

‘We’re ocean scientists, not service providers,’ he said. ‘But we’re objective proof-of-concept people, and if you want to do something new or hard in the ocean, we’re one of the few institutions that can do that. If developers are open to working with us,’ he added, ‘we can help the industry accelerate the deployment of offshore wind to help meet our energy needs in a responsible and economically viable way.'” 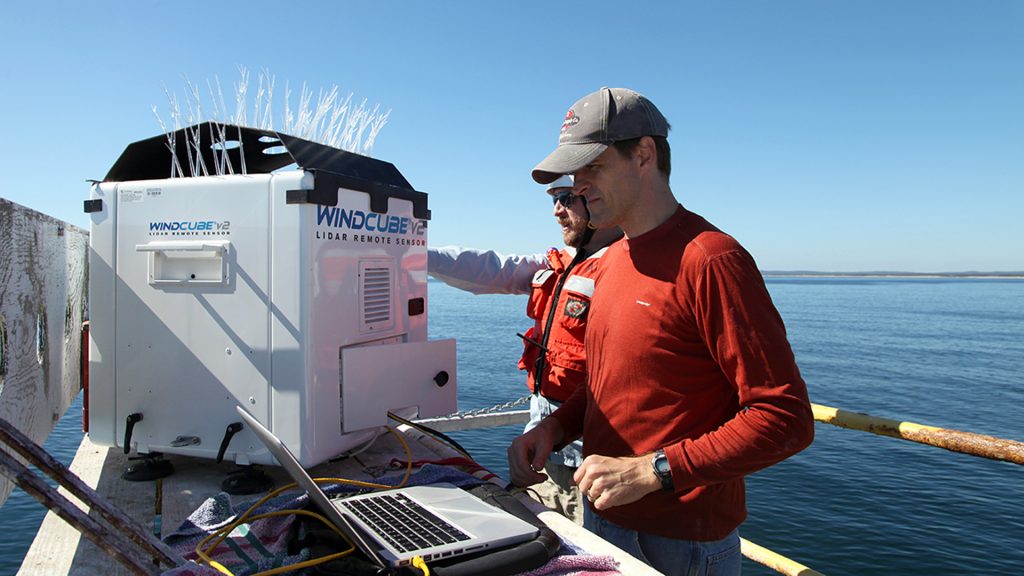 WHOI scientist Anthony Kirincich and Matthew Filippelli install an instrument known as a Wind Cube atop WHOI’s 76-foot Air-Sea Interaction Tower two miles off Martha’s Vineyard, Mass. The Wind Cube emits a laser pulse 10,000 times per second that measures wind speeds between 10 and 200 meters (33 and 656 feet) above it. 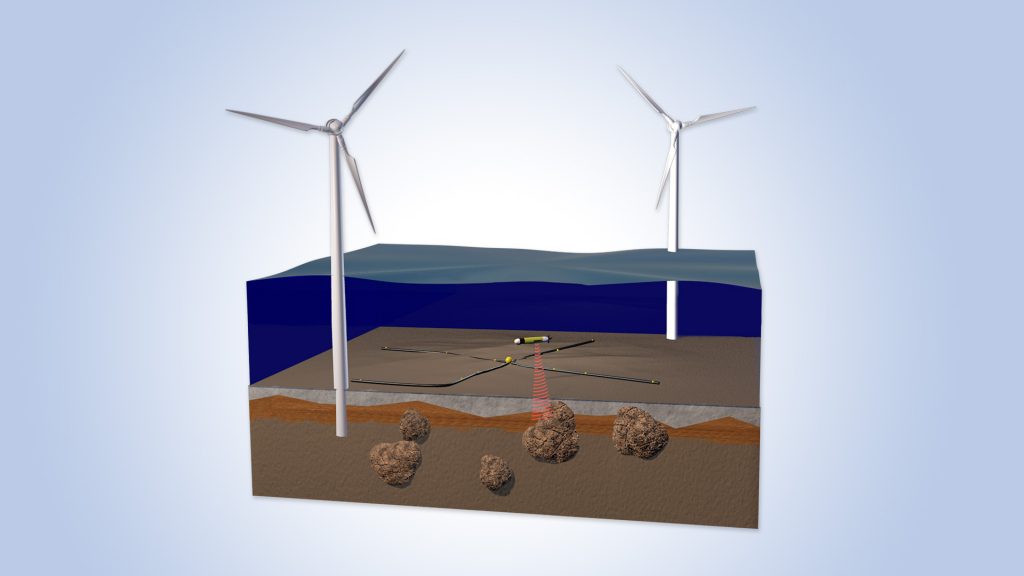 Thanks to the generosity of George and Wendy David, #WHOI dedicated the new David Center for Ocean Innovation that will help bring ideas to action at a pace commensurate with global problems. With @PdeMenocal
https://www.whoi.edu/press-room/news-release/innovation-takes-off-at-woods-hole-oceanographic-institution/

One of the perks of working 24-hour operations on @rv_neil are the #sunsets & sunrises! Here’s a shot of the sunset from an expedition last summer to deploy moorings for a new #OceanVitalSigns Network. #OceanTwilightZone (📸: Daniel, Hentz © #WHOI)

“The #fishermen know that the #sea is dangerous and the #storm terrible, but they have never found these dangers sufficient reason for remaining ashore”
—#VincentVanGogh
(📸: Croy Carlin, © #WHOI) @rv_neil#OceanQuotes